By Roberto In Home 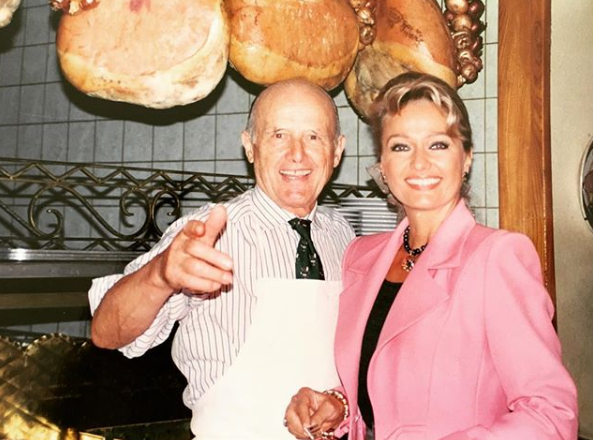 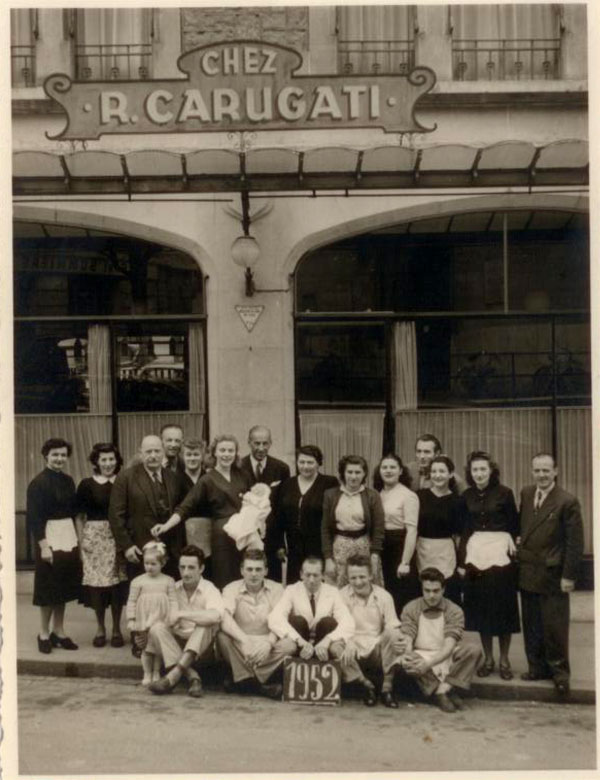 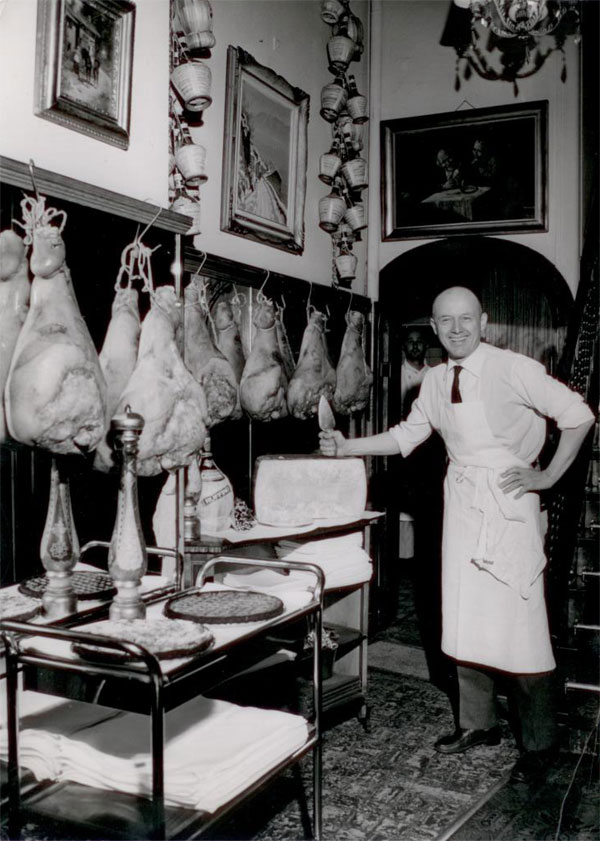 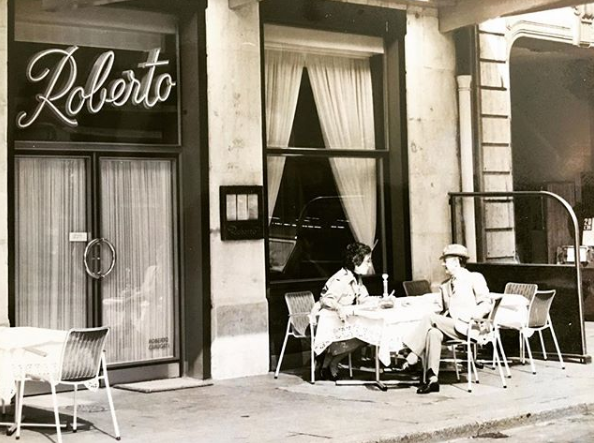 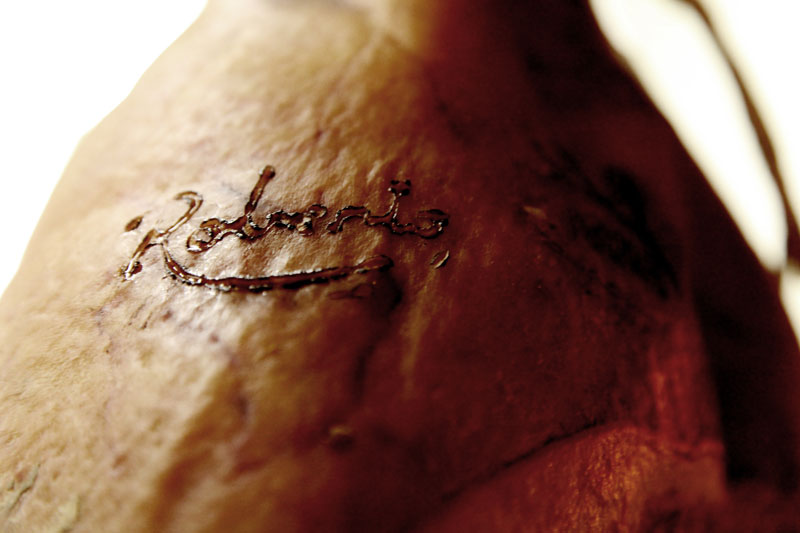 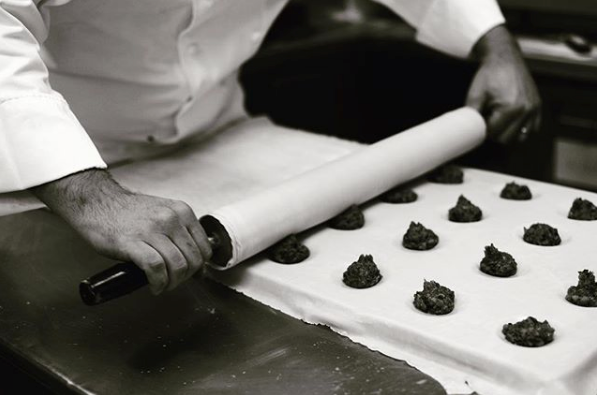 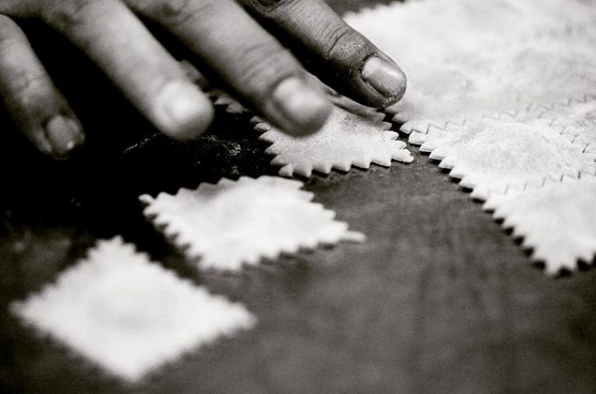 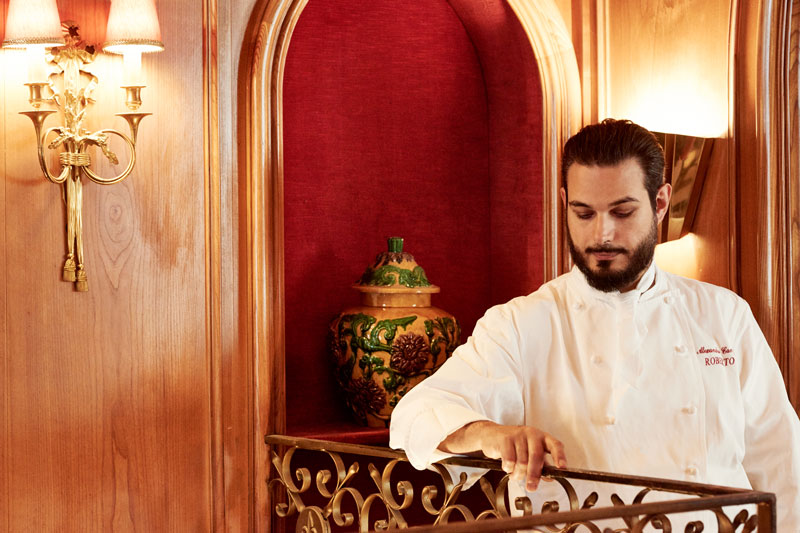 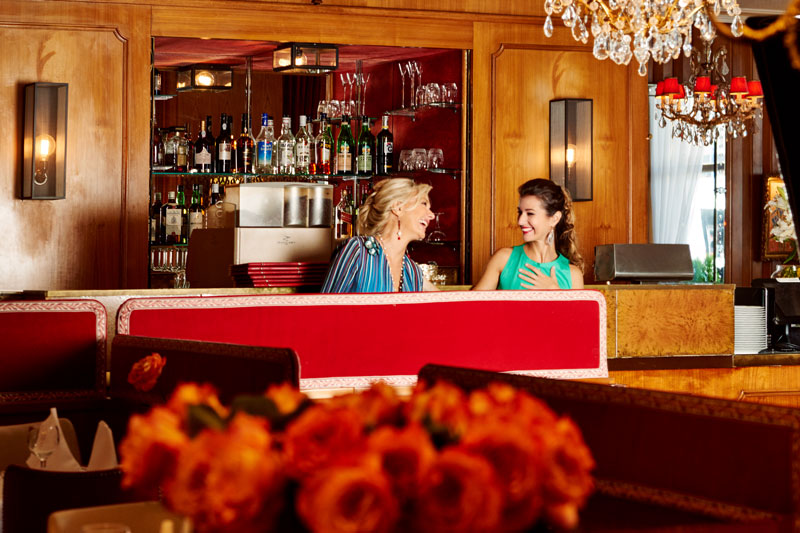 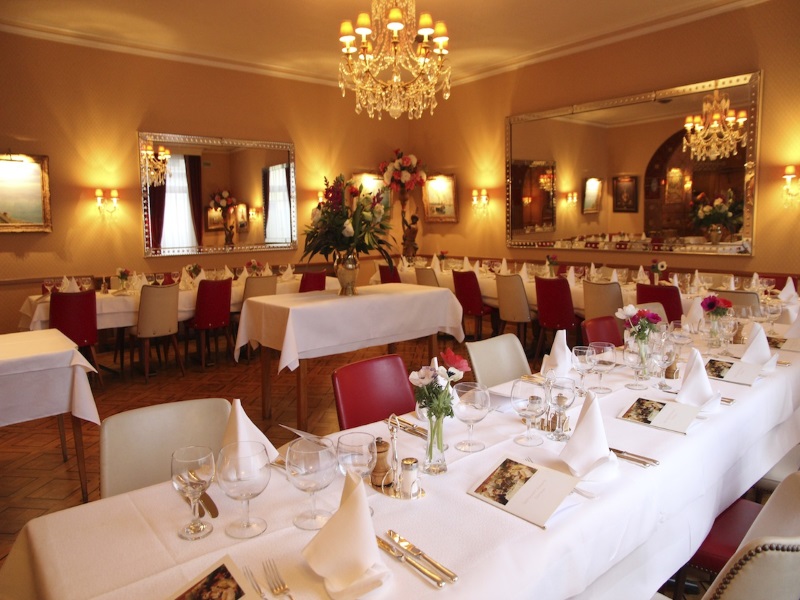 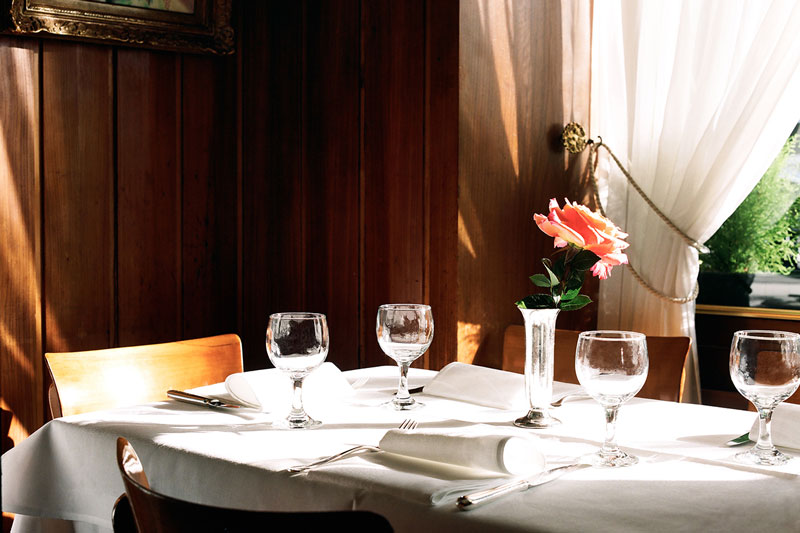 The restaurant Roberto opens September 1945 in La Madeleine, a neighbourhood on the edge of Geneva’s old town.

Roberto Carugati, alone in the kitchen of the small, family-owned restaurant, begins to cook the dishes that will become restaurant Roberto signature dishes and which are still on the menu today: ravioli, osso bucco, saltimbocca…

Success arrives bit by bit; the team in the kitchen grows, the menu expands, and in 1975 the restaurant moves to its current location in Rive, the bustling centre of Geneva. Here, visitors can still see the restaurant’s original mirrors and wood panelling.

Right from the start, restaurant Roberto focuses on family traditions. As early as 1880, Roberto Carugati’s grandfather is the appointed cook for the King of Italy on visits to Milan. Later, In the early 1900s, Roberto’s father founds one of the first ristoranti italiani in Geneva. And since restaurant Roberto’s opening in La Madeleine, five generations of the family have their hand in the day-to-day running of the restaurant including, Roberto’s brother-in-law, daughter and grandchildren.